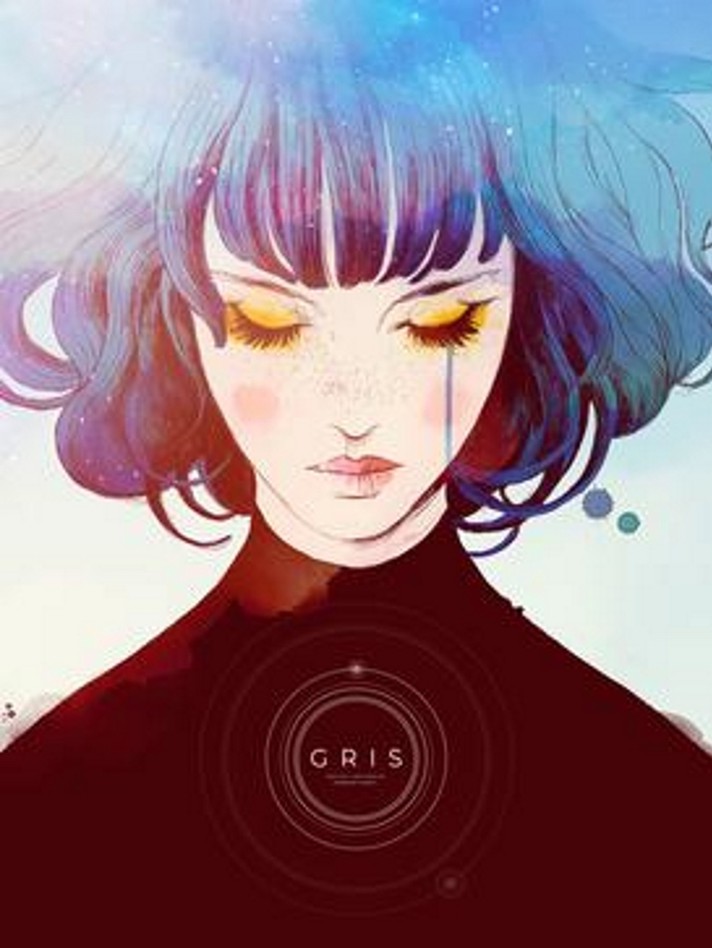 GRIS has been released on December 12, 2018 and was cracked on December 13, 2018 by the cracking group CODEX. The Game was published by "Nomada Studio" with the copy-protection steam.

The PC game GRIS received generally favorable critics with a total Meta-Score of 84/100 points. In addition it received a rating of 8.5/10 points by the users. It generally covers the genres Action, Platformer, 2D and received a E (no age restriction) rating.

GRIS has been cracked 17 hours after release.